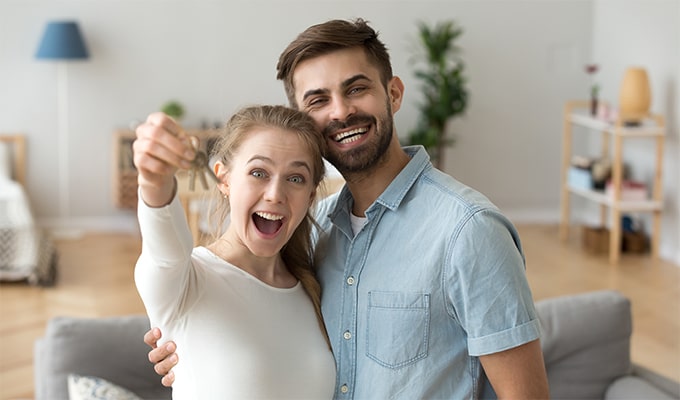 At South Florida Realty Management, we do not tolerate the delinquent payment of residents. We are careful to explain this policy to new tenants to avoid any misunderstandings that might arise later. You can expect that we will make EVERY effort to collect rents in a timely manner. However situations do arise where eviction becomes necessary. Because we are not attorneys and an eviction is a legal proceeding we recommend using a law firm which specializes in landlord/tenant law. We work closely with one such firm.

For a non-contested eviction for non-payment of rent the firm we work with will generally have total fees of less than $800. They use private process servers to serve all the legal documents and because of this they can generally process an eviction fairly speedily. We do not mark up their services and we work closely with them to ensure that your investment property is vacated in an orderly fashion and re-rented as quickly as possible.

We also help you recoup that cost through imposing a claim on the tenant’s security deposit. We try to make the process as easy for you as possible. 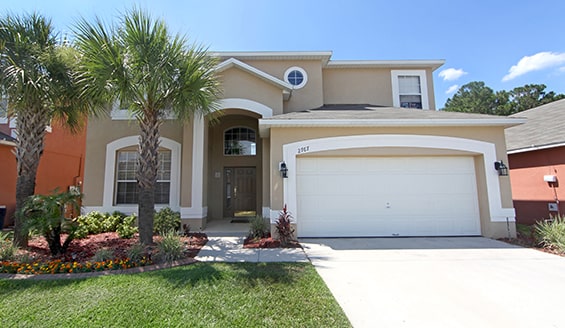